An ARTEMIS (Candle) quartz crystal is long thin points this a 6 to one ratio. The term “Candle” crystals should not be confused with Candle Quartz. (Candle quartz looks a lot like a cathedral crystal.)
The long thin crystals are called “Candle” due to their shape (like a birthday candle), and “Artemis” because they resemble arrows (long and thin). (Artemis: Greek goddess devoted to hunting and nature, most usually depicted wielding a bow and arrows, with the arrow pulled back and ready to fire.) That is the type of energy Artemis crystals have. Artemis or Candle quartz crystals help focus energy and speed prayers to their goals like an arrow.

Here is what is said about SINGING crystals.
Singing quartz is quite a treasure, and will take some diligence to find. They are nature tuned and produce a bell like sound when tapped together.
These crystals are small – usually about 3-4 inches in length. The sound is sweet, and the energy is strong. It is as if these crystals have hidden secrets in their songs. Singing quartz is used almost exclusively as a personal talisman. They should be gently tapped together, and the should be allowed to linger in the still air.  Pay careful attention to the thoughts they provoke their songs will bring you closer to your answers.

Once the singing crystals are placed into the light beam, they wont sing as loud anymore. The lightness and happy energy is still here though, and is now actually amplified by the orgonite surrounding them.

At the bottom I included 3 extra crystals to choose from if you would like to replace one or the other crystal.
One is a Seed Crystal and also golden healer, sadly it has some damage to the tip, but would still be usable in our light beams.
One is an ET (Extra Termination) beautiful

Artemis, Singing, ET and Golden Healer are only 4 of 60 different Creator given properties. I read each crystal and create a chart fort you, this way you know know how many master properties each crystal has. 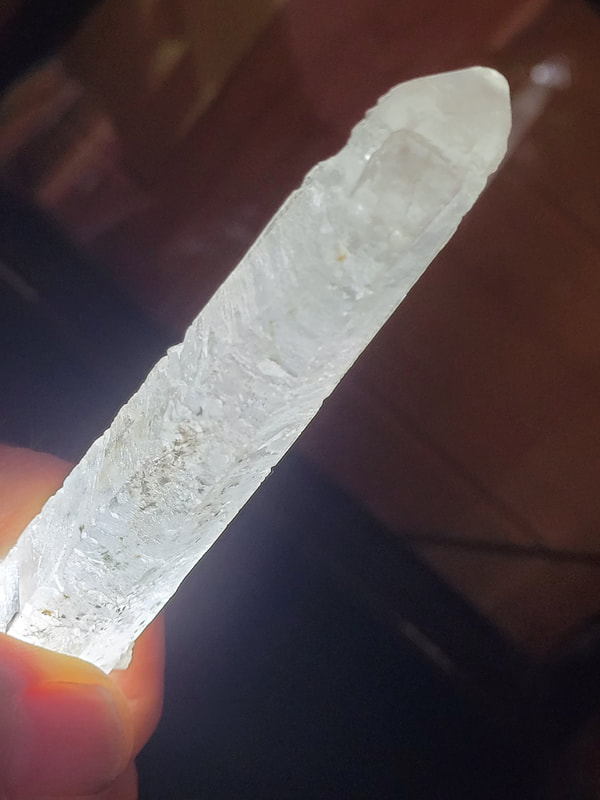 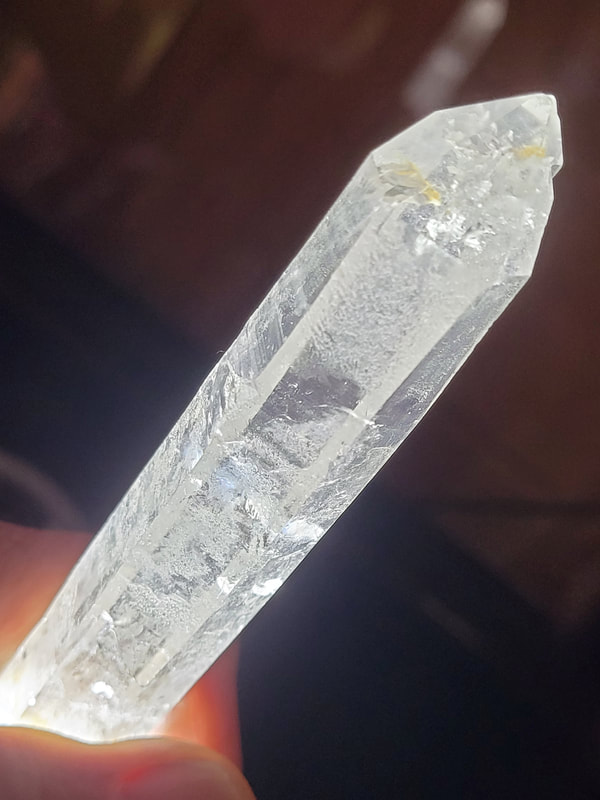 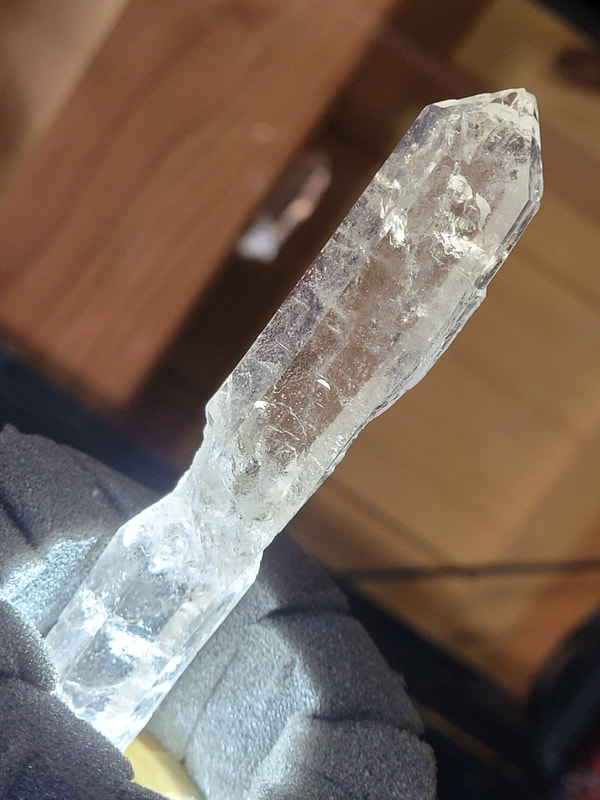 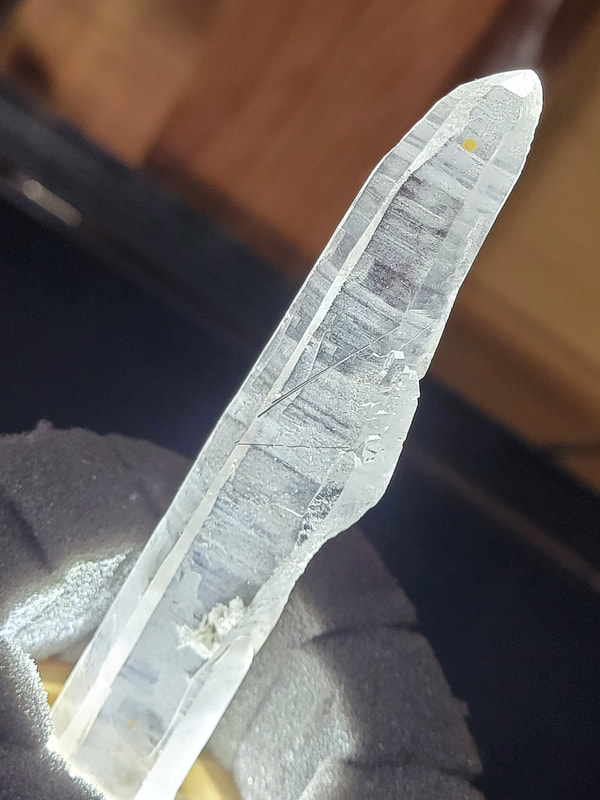 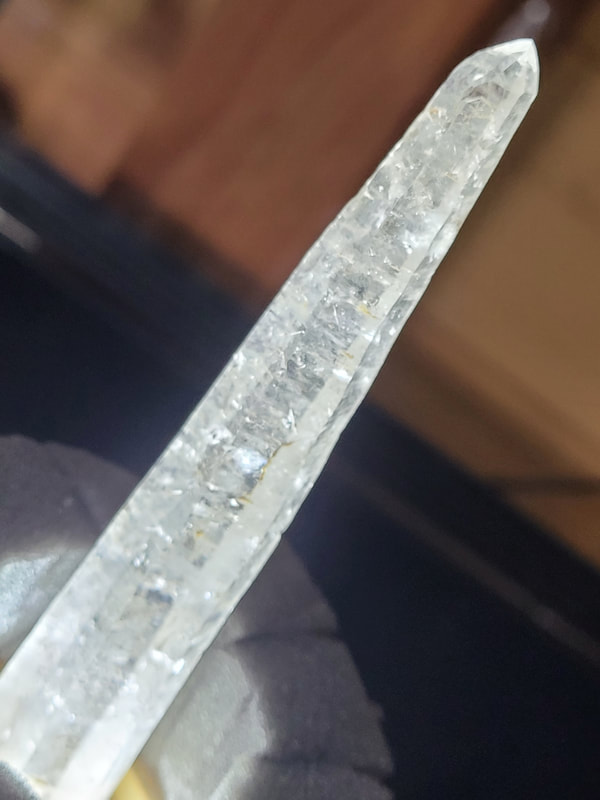 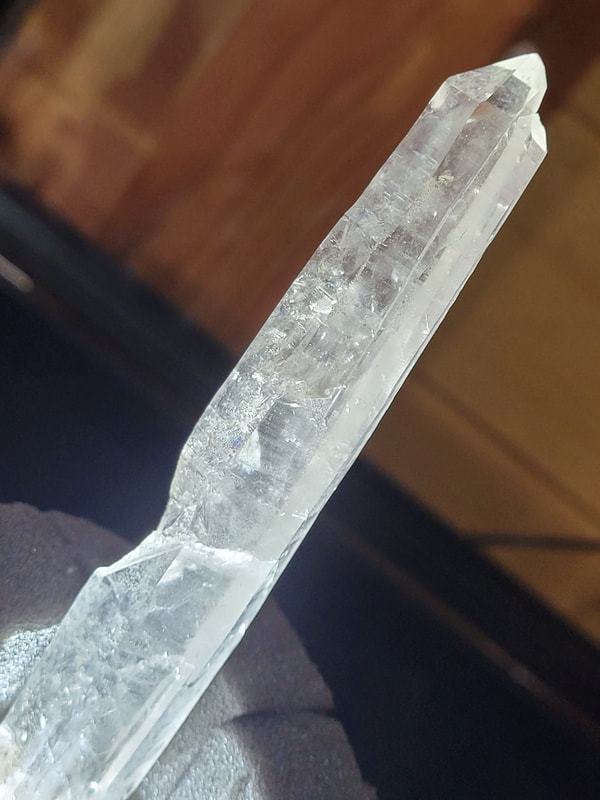 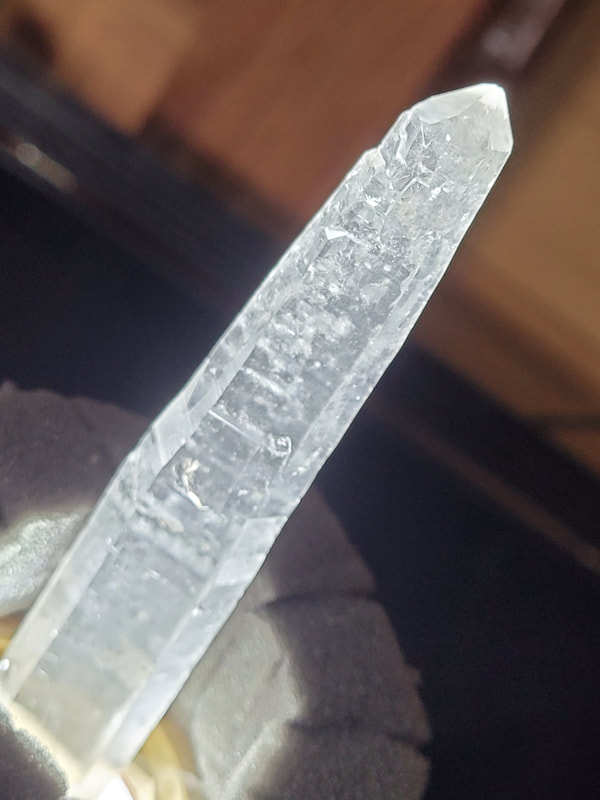 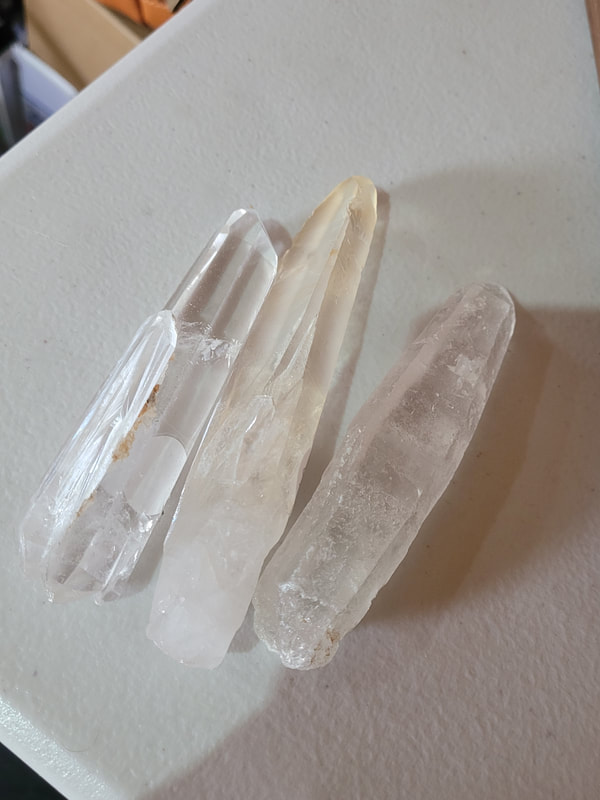 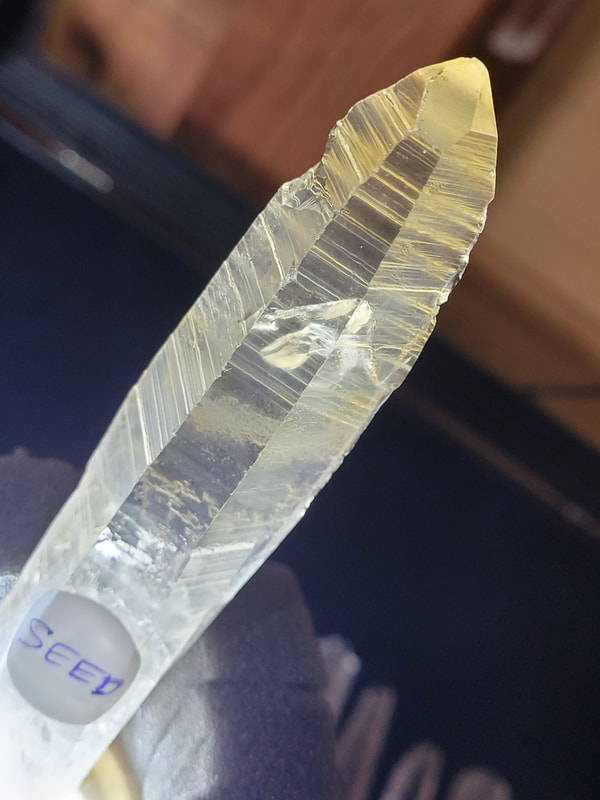 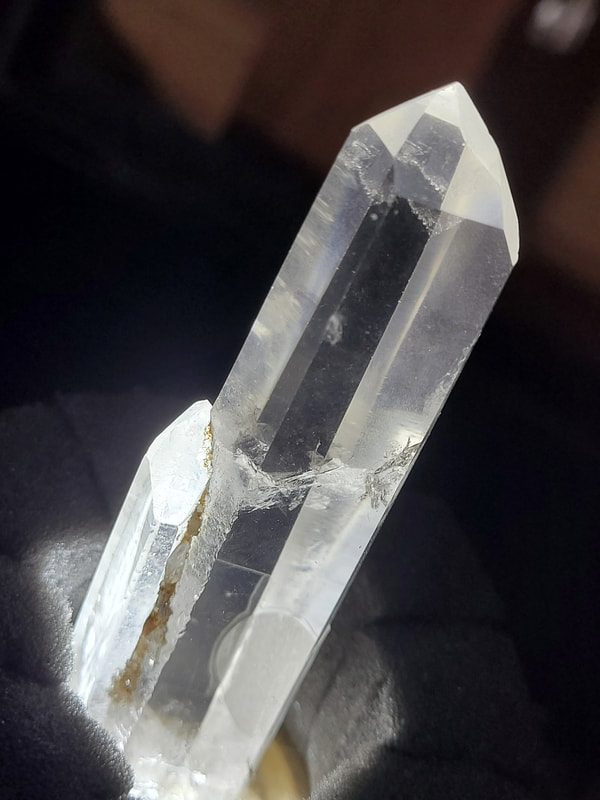 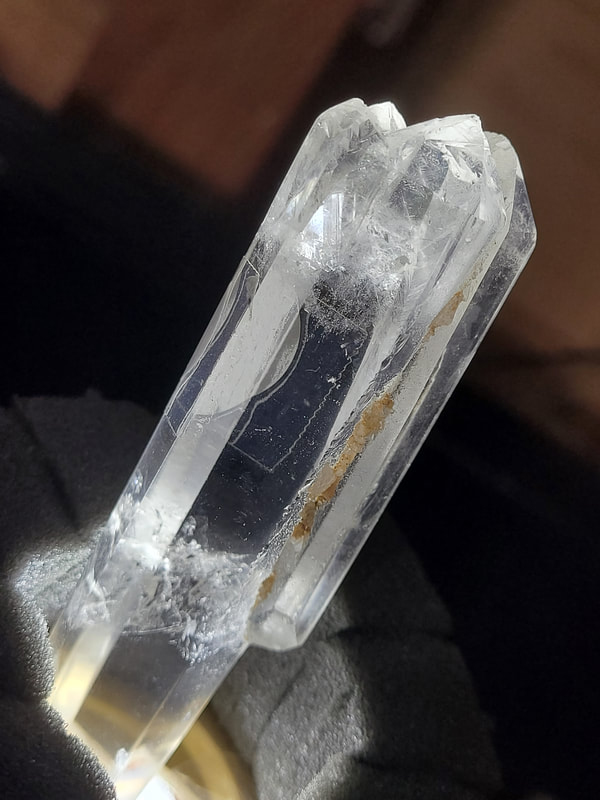 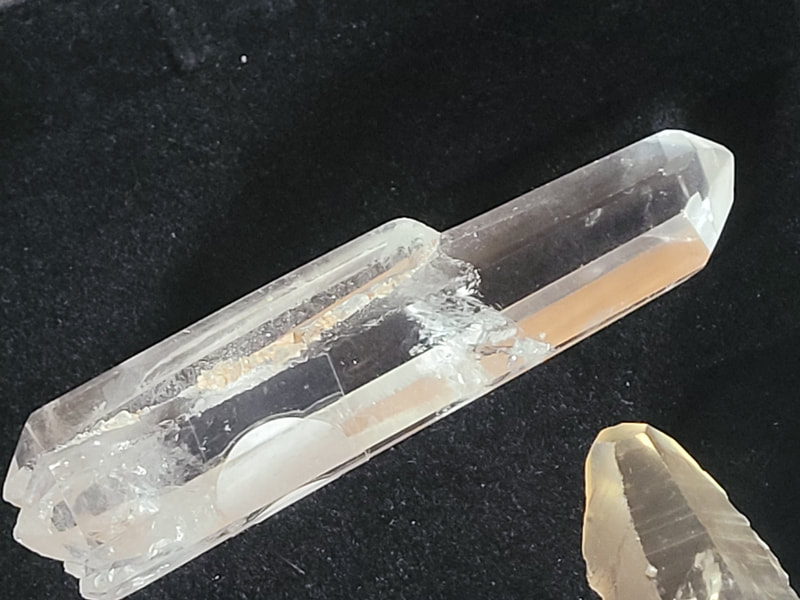 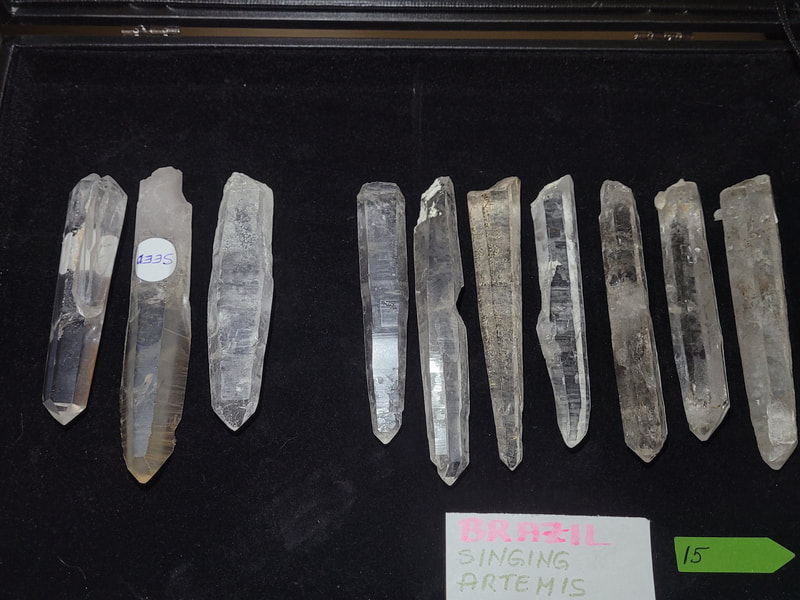